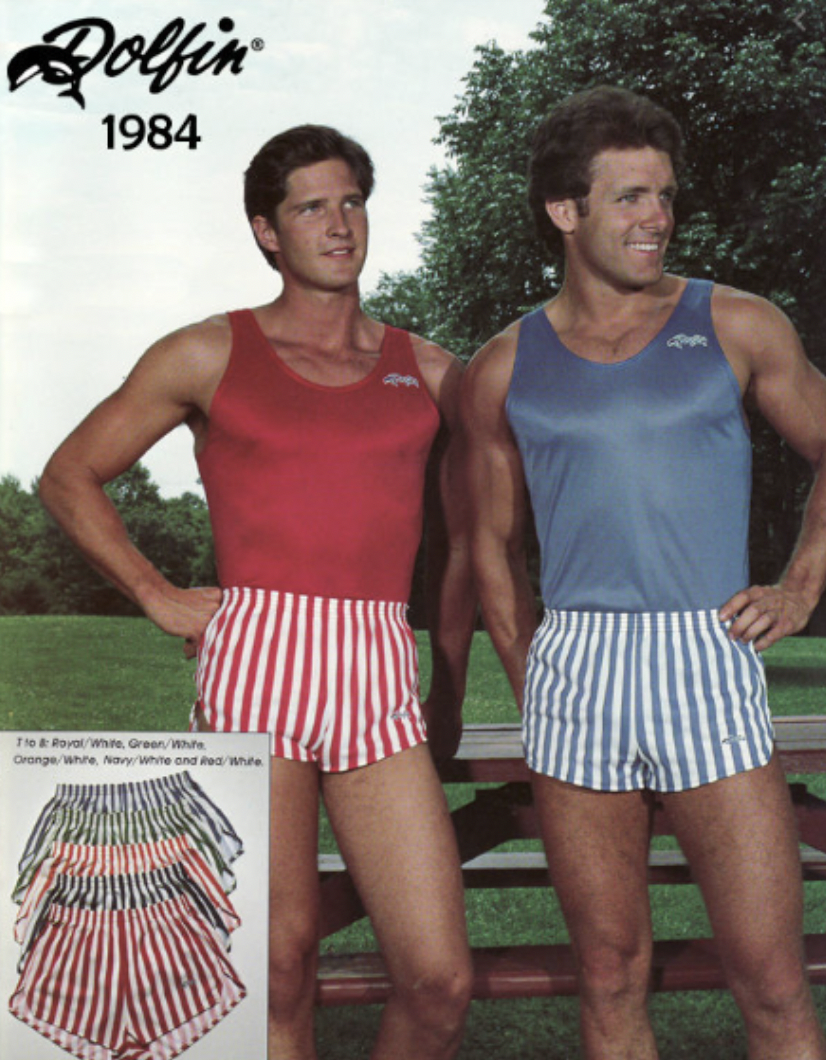 Dolfin Swimwear is anchored in American history. In 1941, the company was founded in Shillington, Pennsylvania to manufacture U.S. Air Force parachutes. It went on to be one of the main suppliers of cargo and bomb parachutes throughout World War II. Pretty cool, right?

In 1945, the company was reorganized at the end of World War II and changed its name to Jean Vernon, Inc. which later became a manufacturer of nylon and silk lingerie. Turns out, the company’s expertise in the lingerie business and their work with nylon and silk blended fabrics, the company designed and launched a line of nylon racing suits for the competitive swim market under the trade name “Dolfin”.

Jean Vernon then introduced a new line of lightweight track uniforms. Due to the explosion in the demand for competitive swimwear and track wear it resulted in a de-emphasis of the lingerie business. In 1969, the Jean Vernon lingerie line was discontinued. In the late 1970’s the running/fitness market exploded and Dolfin was positioned as the leader in track apparel.

In the early 1980s Dolfin soared into the running and fitness world as a nationwide phenomenon when the unisex 2 ply short in blue candy stripes hit the market! These shorts were a huge hit with people who were into aerobics.  We think you know where we are going with this…it was VERY 80’s.

In 1986, The Thomas H. Lee company breaks into 2 companies and divides up the companies they own and offers management the opportunity to purchase Dolfin Corporation

Fast forward to the early 2000’s, when Dolfin launched what is known today as Dolfin Uglies. Which has become the #1 selling practice suit in America.

In 2010, Dolfin released its first FINA-approved tech suit and the rest is history!

To learn more or to shop Dolfin Swimwear go to  www.dolfinswimwear 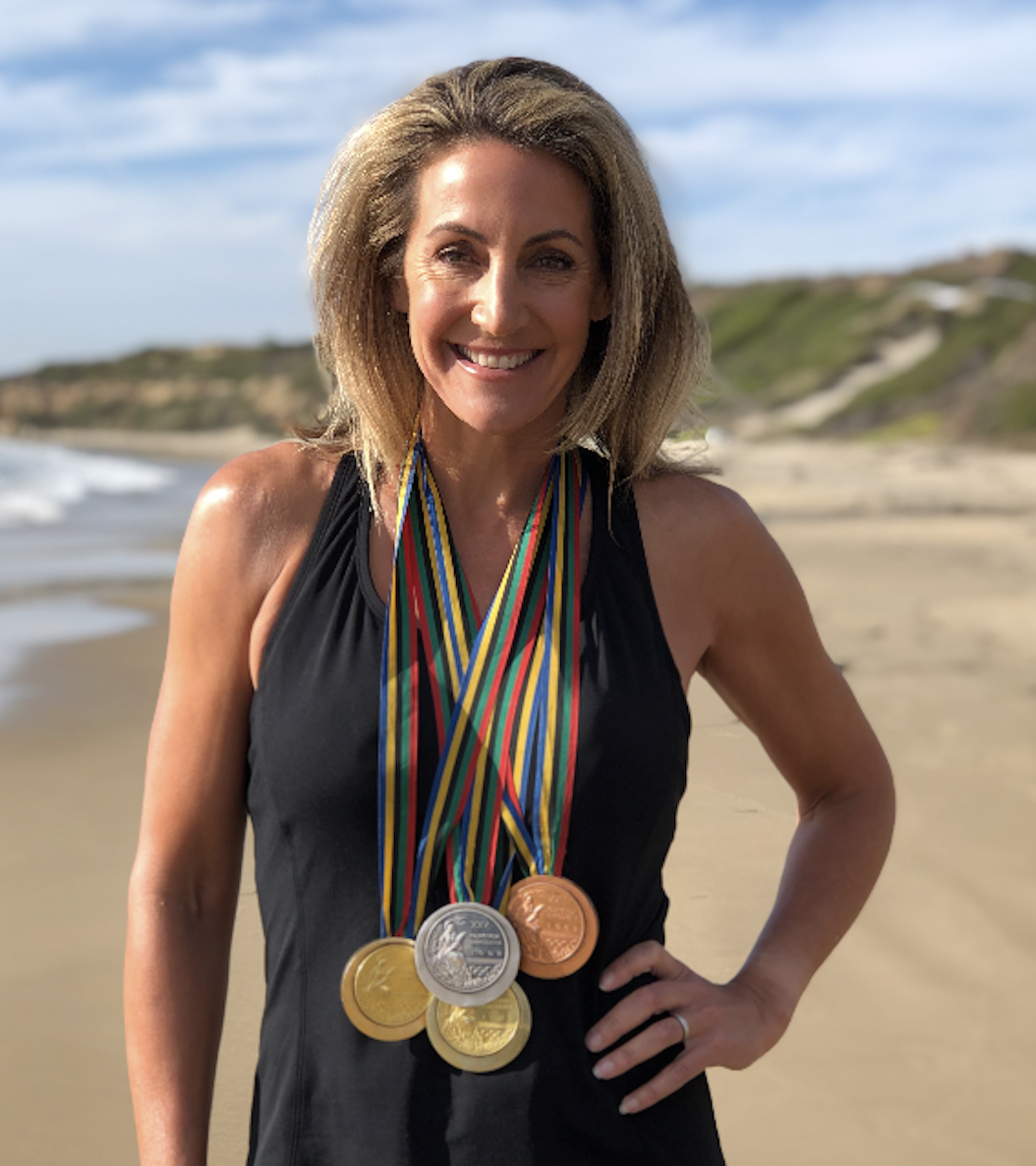 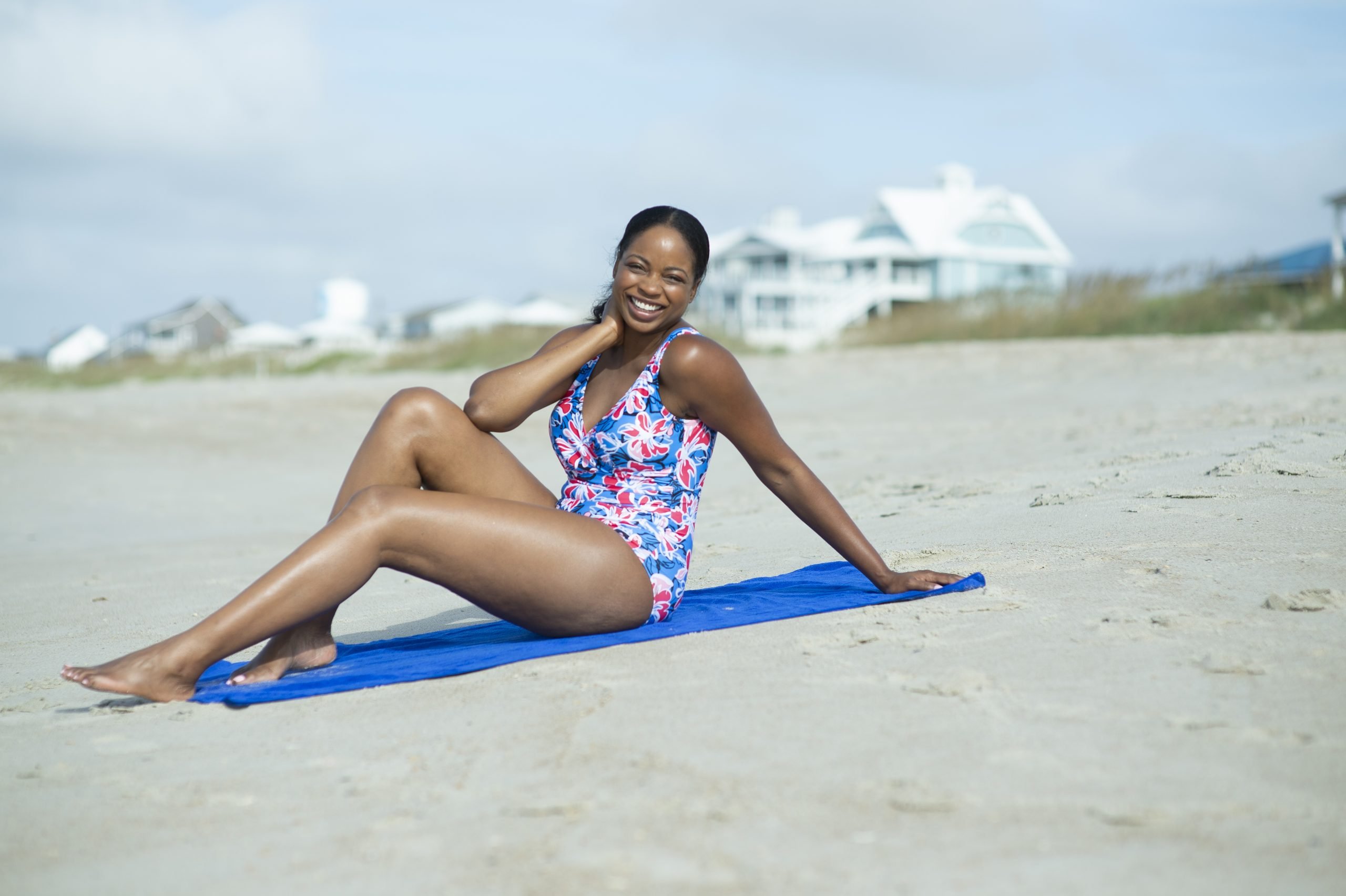 Finding the Best Plus Size Swimsuit 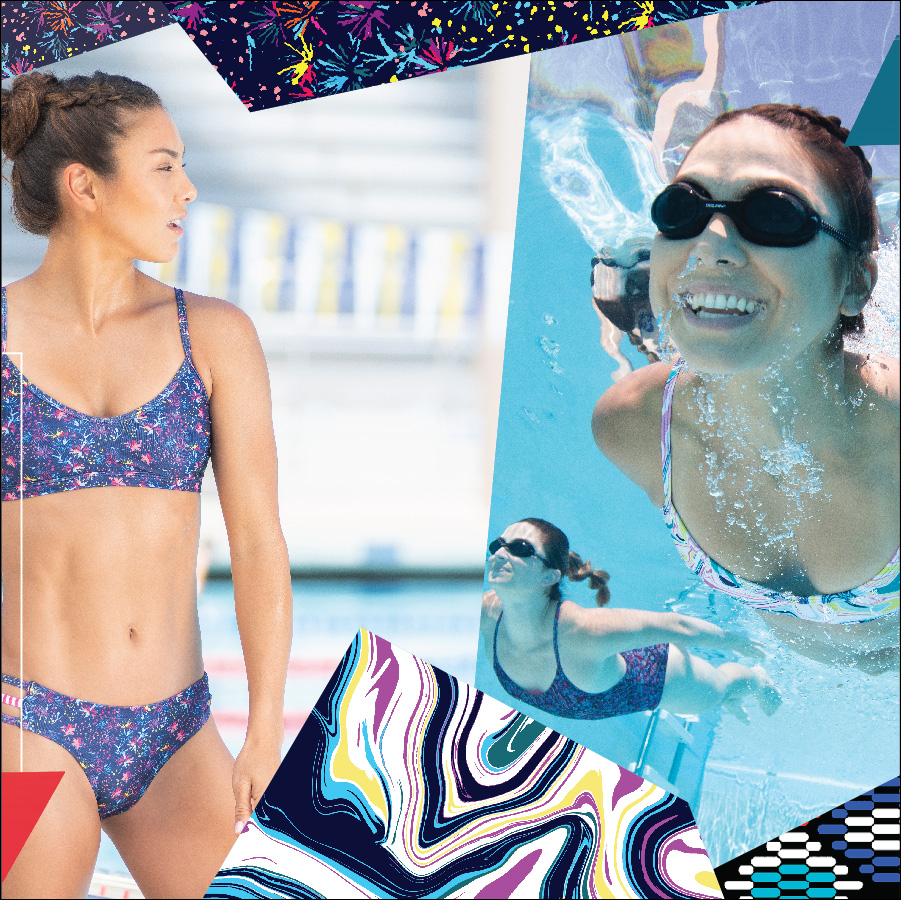 Our Spring Summer 2020 Collection is Here!